Six year old Raymond Gallo has a rare genetic disorder called Hunter’s Syndrome that affects his muscles and joints, making it impossible for him to walk long distances. Raymond requires an adaptive push chair (stroller), but ultimately outgrew the one he had. His story appeared in the Utica Observer-Dispatch last March on the day of The Arc, Oneida-Lewis Chapter’s annual auction. Some community members who read the article came and made generous donations to pay for a new adaptive stroller, as well as an adaptive tricycle for Raymond! Recently, the chair was purchased and presented to Raymond. The cost of the push chair - $1,500. The cost of Raymond’s happiness…priceless! 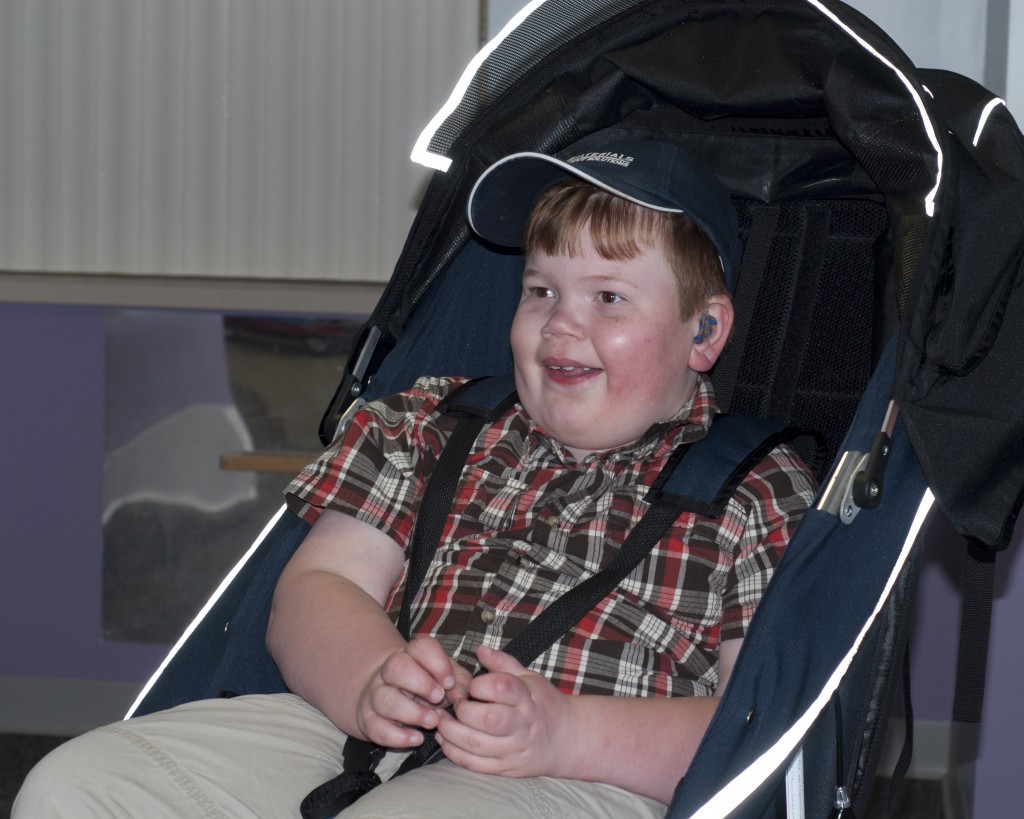